When Alex, age 9, came in for initial testing he said that words “fell off the page” when he tried to read!  He had struggles in school with reading and writing, and who wouldn’t if the print appeared to march right off the page?  He complained of double vision.

In the exam room, tests revealed he had poor depth perception.  His mom commented that it was no wonder he stepped right off a hay bale at an apple orchard, breaking his arm just below his elbow—he had no idea how deep the step was!  Further questions disclosed poor eye-hand and body coordination.

Vision therapy was the answer they had searched for.  He was diligent about practicing his vision therapy activities at home, with fantastic support from his family.  By his mid-progress evaluation, words were no longer falling off the page.  His teacher commented that he had better concentration in school, and his reading was improving.

Flash forward to his last session and final progress exam last week: His mom said his reading has gone up 3-4 grade levels during the time he has been in vision therapy!  Alex loves to read now.  His eye-hand coordination has improved (as has his stereo).  He said he can finally kick the ball during neighborhood kickball games, and he is looking forward to summer ball games and improving his jump roping skills.

Congratulations, Alex, for your hard work and persistence—it definitely paid off!  We’ll miss your smile and upbeat attitude– have a great summer! 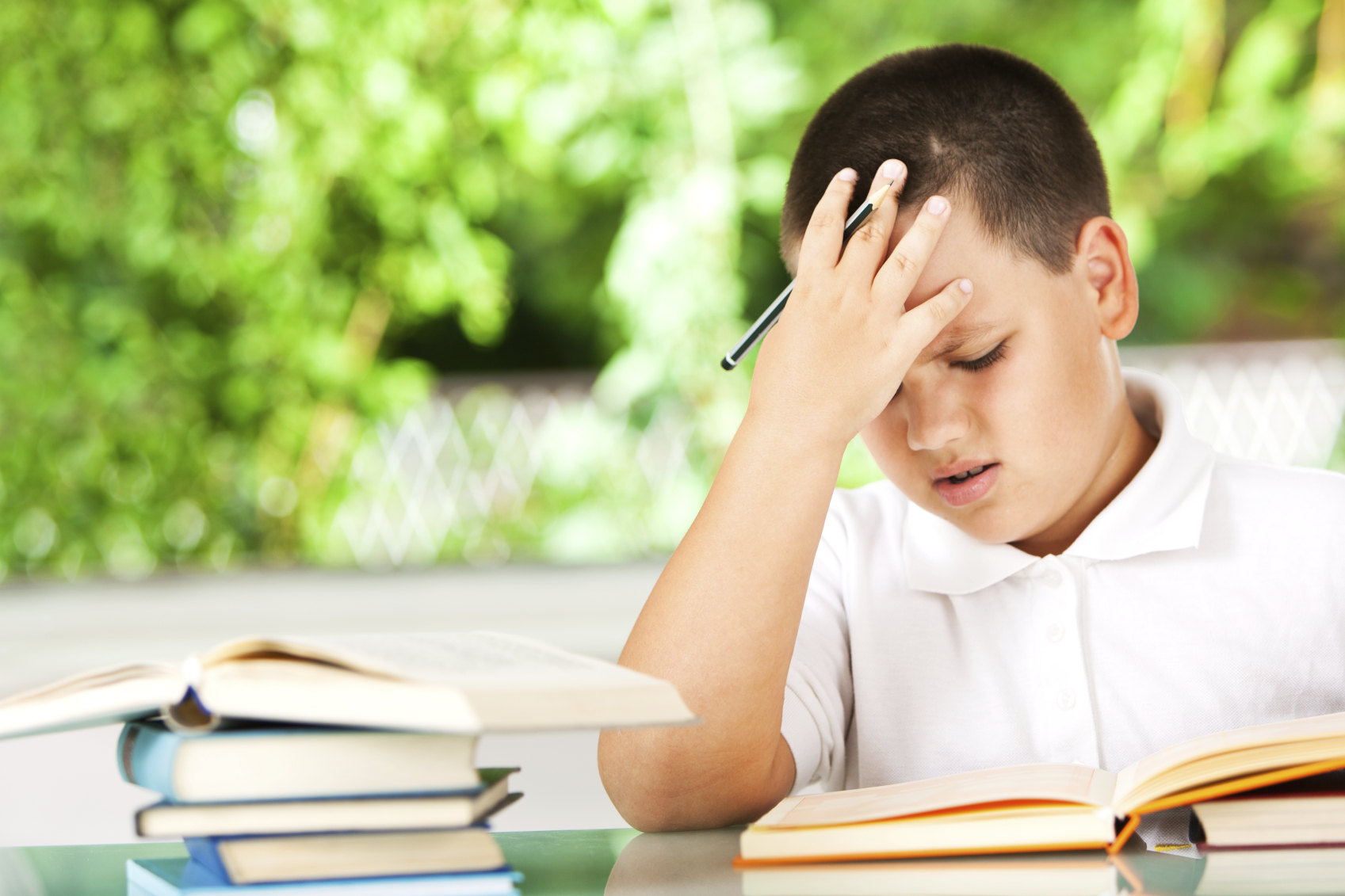 I came to Vision Therapy because...

The words were falling off the page.  I saw double.

Some changes I (or others) have noticed are...

I don’t have problems anymore!  I am a great reader.  I am way better at baseball.

What I liked most about vision therapy is...

Jumping and Ann!  Ann is nice and fun.

My advice to others about Vision Therapy is...

Try hard.  Do therapy every day even if it’s annoying.  It’s worth it!